Not Futura, Not Helvetica: Where Are The Other Fonts? 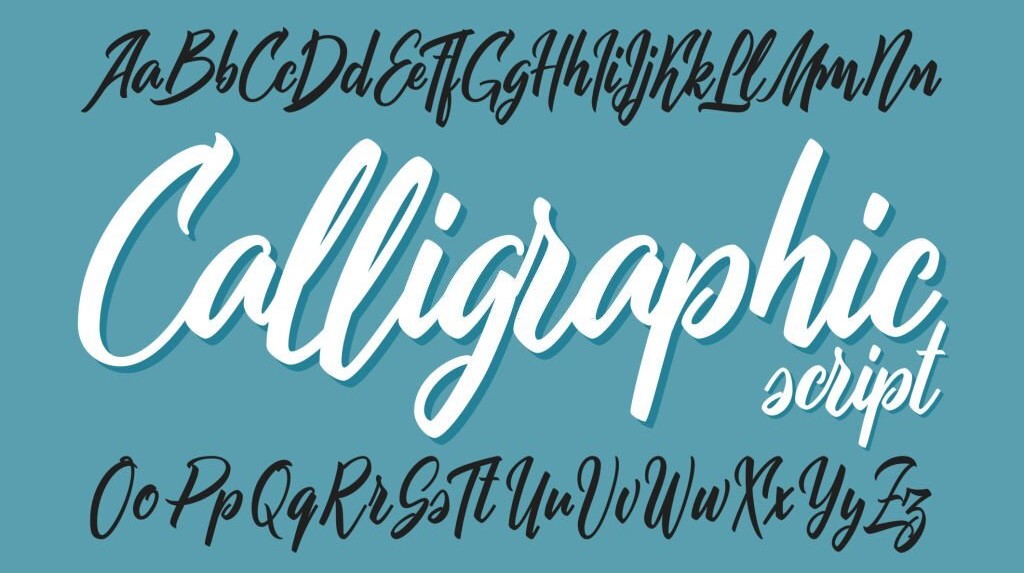 Love them or hate them, Futura and Helvetica have been ruling the design industry for years. But it doesn't always have to be like this.

It’s just like an interminable battle among designers all over the globe that they are tired of seeing Futura and Helvetica everywhere. Though they need something like these, not these fonts.

It’s not that Futura and Helvetica are bad fonts. They are classic and evergreen, but not the personal favorite of many designers owing to their overuse. These are long-time classics, as these fonts are simple, adaptable, and work well in a variety of projects, but they've been around for so long that many young designers find them stale. And the problem arises when aesthetic and cultural tendencies limit the range of typographic expressions available.

Fortunately, there are dozens and dozens of wonderfully created typefaces waiting to bring that special something to your creations. Here are the 10 greatest Helvetica and Futura alternatives if you want more personality, warmth, or variety.

The intensity of Futura is what Code Pro pulls from it, as the typeface is powerful and striking. Its letterforms are rigidly geometric, thick, and obtrusively large and shaped. The image above demonstrates that Code Pro doesn't require sophisticated wordplay to make a point.

The typography effortlessly dominates the space. It also comes in a lowercase version with a less strong tone. It still looks like Futura, but the counters are considerably more pronounced, and they play a bigger role in Code Pro's identity. In addition, the spacing between letters is somewhat bigger, distinguishing it from its Uppercase equivalent and Futura.

Veronika Burian and José Scaglione designed Abril Fatface, a high-contrast serif typeface. This initial application gave rise to Abril Fatface, which was eventually published as an open-source project with contributions from over 100 designers all around the globe under the SIL Open Font License.

When compared to other typefaces, Abril Fatface's italics are rather broad. This typeface is suitable for body writing, headers, and display applications. The typeface is compatible with all browsers thanks to its basic design, which appears well at various screen sizes and on different operating systems.

Frank Grießhammer designed Source Serif Pro, a serif typeface. Source Serif Pro has the same character widths as Georgia and a comparable feel, but with much-increased stroke contrast and readability.

Although Source Serif Pro was created to be a "text version of the traditional seriffed types," its letterforms are not based on any historical model. It has a more beautiful design than Charter typefaces and features superior italic styles than Georgia or its kin Constantia and Palatino.

Proxima Nova (2005) mixes contemporary proportions with a geometric style and feel, bridging the gap between types like Futura and Akzidenz Grotesk. Proxima Nova has a new and fashionable design while keeping Helvetica's simplicity and adaptability. Some have even suggested that Proxima Nova is the next Helvetica.

It combines even, reasonable curves on letters like the lowercase 'a' or uppercase 'G' with more whimsical, wacky stems on the 't' and 'h' within the character set. Its lowercase 'e' has a downward-angled bowl, and the 's' has smooth curves – all features that combine to give it the type of personality that conventional fonts can only dream of.

Arsenal is a best-in-class font that is well worth checking out. Andriy Shevchenko, a Ukrainian designer, designed it. The typeface is really legible, but it may take some time to get used to because the letters seem different based on how they are slanted.

The narrow dimensions, which enable efficient typesetting, the modest aperture, and the visible contrast are the key design aspects. It's a stylish, modern sans serif that performs well in both digital and print applications.

Roboto is a sans-serif font family designed by Google in the neo-grotesque style. The lowercase letterforms in Roboto are somewhat slimmer than those in Helvetica. Roboto is built for screens. If utilized in an Android app, it may feel a little too familiar to consumers, but it's strongly recommended for other purposes.

Roboto delivers crisp headers and highly readable body text in a variety of sizes that is easy to read. Because the letterforms are somewhat thinner and hence more compact, it's great for dynamic, significant UI where space is limited and shouldn't be squandered.

Julieta Ulanovsky, a screen font designer, created Montserrat, which is a sans-serif typeface. It's a simple yet effective typeface for headlines. Montserrat may not be as well-known as its forerunner Helvetica, but that doesn't mean it doesn't have a sizable fan base.

Montserrat is known for its brief all-caps sections and geometric lettering. Montserrat is still a lovely typeface in lowercase, with a high height and more character than Arial or Helvetica.

Akzidenz Grotesk was one of the types that helped kick-start the neo-grotesque trend in the early twentieth century, having been released in 1898, more than half a century before Helvetica was ever considered. It's Helvetica's granddad, and it influenced a slew of other 'Swiss Style' fonts.

It includes elements such as a strike-through tail in the letter 'Q,' a curved tail in the letter 'R,' and horizontal and vertical split stroke terminators. Although exceedingly clean and neutral, Akzidenz is a little friendlier and more accessible since it is narrower, rounder, and less thick.

The display typeface Zilla Slab is popular. Peter Biľak and Nikola Djurek created it in the year 2017. It is the finest alternative to popular typefaces like Helvetica, Times New Roman, and Aerial. The typeface comes with a full set of weights that may be accessible using your application's character map, and each weight contains tiny caps.

Zilla Slab looks great in all caps with tight spacing, and it's appropriate for both headlines and body text. It features a geometric form with rounded terminals and is inspired by the renowned Clarendon fonts.

Ana Paula Megda created Lusitana in 2008. It is a Google font that comes in Regular and Bold styles, with clean lines and crisp curves. It's suitable for headlines and text on printed goods such as posters and flyers, and digital media such as websites and applications.

This font was designed for lengthy texts in tiny sizes. This is an attractive, reasonable, and intelligent sans serif typeface with excellent readability. The layouts of its characters are designed using sleek and geometric patterns.

When it comes to typeface ideas, you have plenty of options. Web fonts are a wonderful place to start when establishing a site or design, with a range of serif, sans serif, and even cursive fonts accessible for free. Remember, a perfect font will make your brand stand out!

Let’s know in the comments which one is your favorite font!