A Complete Guide to 2D Animation 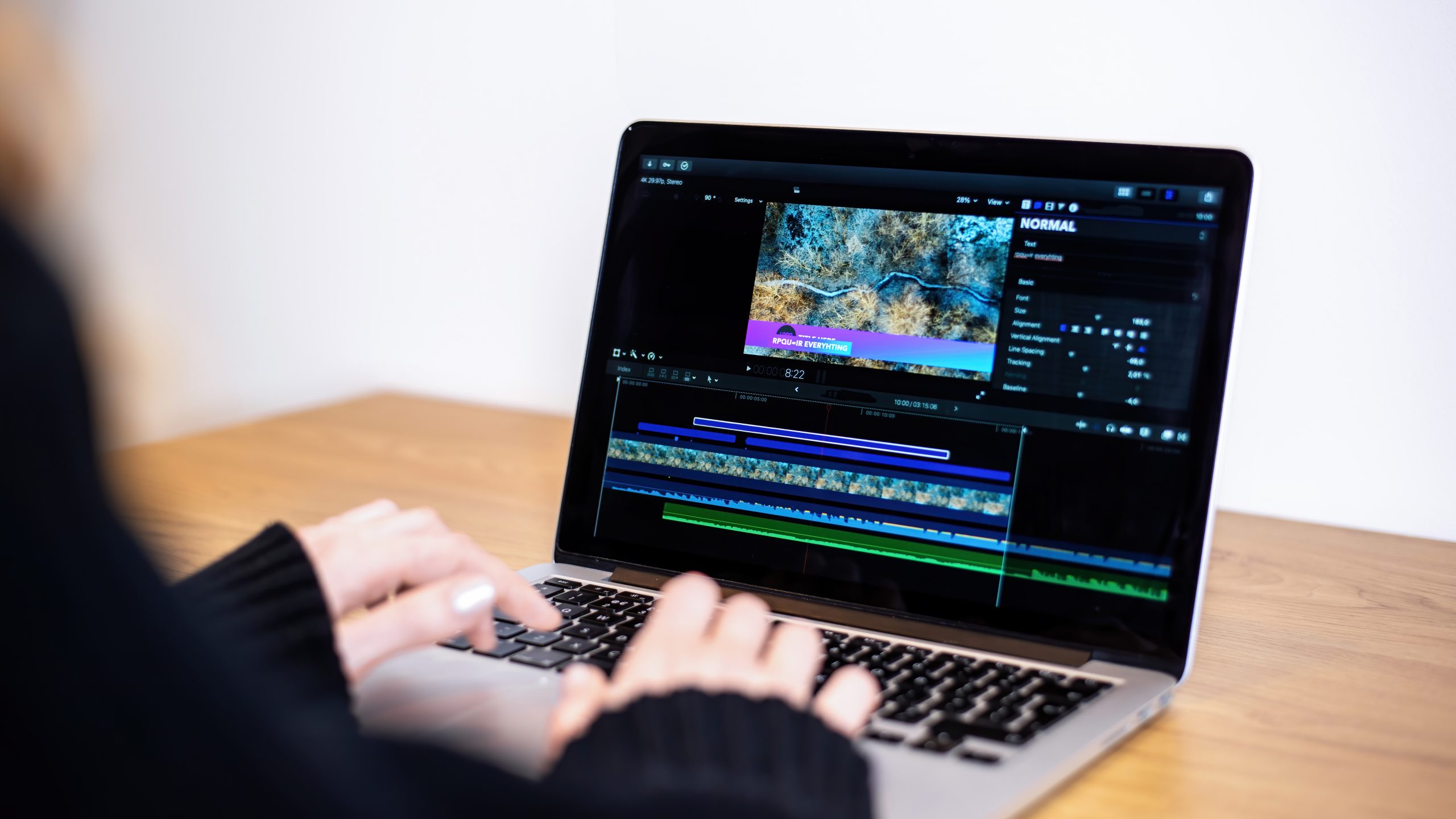 The immense popularity of Rick and Morty shows that 2D animation is no longer only limited to children's cartoons. The show is not only a good story to watch but has a strong 2D animation video. In fact, the animation allows it to tell a sci-fi story without the whopping VFX budget of a sci-fi film. It still remains both relatable and fantastical.

What is 2D Animation?

2D animation is the most common type of animation on the internet nowadays. It's a style that tells stories with more detailed drawings and characters, but also allows for the inclusion of features that allow for a departure from realism. Moreover, 2D animation is a flexible medium that many forms of entertainment and media are using.

2D animation is here to stay, whether in TV shows, video games, feature videos, ads, mobile applications, or websites. Characters and objects move in a two-dimensional environment in 2D animation movies. Marketers use them as an artistic medium for story-telling and delivering ideas.

Let's have a look at what 2D animation process looks like before we dive into its details.

The pre-production stage of animation is the first step in the process. The animation team crafts the plot and produces the animation screenplay during this stage. Meanwhile, they are also designing the characters, creating a storyboard, selecting color palettes, preparing backdrops, and recording the voice-over.

All of the visual activities and plot should be implied in a well-written screenplay. The storyboard is based on the screenplay. It depicts the sequence of actions and occurrences by illustrating how they are ordered. In other words, the storyboard is a visual representation of the sequence of actions and events in the animation. It provides a good picture of the animation. This allows the director to evaluate the script and make any required changes at this point. The storyboard is helpful in animation since adding modifications at later stages of production may be difficult and expensive. A storyboard is essentially a comic-style sketch of how to structure a tale and a list of its elements.

Production is the process of assembling all of the previously prepared elements and putting the scenes together to make the animation.

The scenes go to a background painter after completing the backdrop layout process. First, the artist paints the layouts using the color palettes that the color stylists chose during the pre-production process. After that, the completed backgrounds go to the scene setup or blending team.

In this step, we create model sheets for each aspect of the animation, including characters, objects, and backdrops, as well as any additional visual effects. Each model sheet consists primarily of the final design, including dimensions, as well as sketches of a few positions that a character is likely to do during the animation. So, to maintain a similar appearance and feel for each character, these sheets serve as a standard reference throughout the animation process. They're especially useful in large groups when several animators may be working on the same character at various phases of the process. If the team of animators does the steps correctly, the figure will look like it is drawn by one animator. An off-model is a character whose rendering its conventional sheet model does not dictate.

Initially, by playing out the many stances and situations that a character adopts in each scene, the animators begin to create the real sequences that make up the animation film. Then, these sequences are animated frame by frame like a flipbook. They incorporate model sheets, storyboards, layouts, and backdrops developed in previous steps to create scenes that bring all of these aspects together in a unified whole. The exposure sheet, also known as the camera instruction sheet, governs the timing of animation. It's a classic animation tool that lets the animator give the cameraman specific directions on how to film each scene to provide reference for the animation.

Post-production is the last editing stage of a 2D animation. The animation is supplemented with extra sound effects or recordings at this step, which heightens the emotional impact of the animation. When the final version is complete, you can produce and export it in a variety of formats.

In the post-production process, editing is the act of selecting parts of the animation production video, sound effects, and sound recordings are a part of the final output.

In order to create an effective video, audio plays an imperative role. So, in the post-production, you can add a background score and other sound effects to enhance the dramatic effect and narration of the video.

2D Animated motion visuals is a video style that mixes bright graphics with informative and instructive material. In fact, animated motion graphics are ideal for explaining complex and comprehensive ideas in an appealing and engaging manner, and this kind of animation is adaptable and can fit in with any other movie style.

Firms of all kinds often employ this as a strong visual tool for representing abstract topics as a marketing asset. Moreover, the employment of animation and narrative together may give inanimate abstract things many meanings, allowing one to utilize them as parts of any form of explanation, no matter how complicated the subject is.

2D motion graphics generate comprehensive, compelling, and inquisitive scenarios by enabling them to partially form in the viewer's mind. This is similar to how half of a story appears on the page and the rest is up to your imagination while reading a book.

What is Frame-By-Frame Animation

Frame-by-frame animation is a common practice in the animation business. It is not only one of the most well-known and long-running kinds of animation, but it is also one of the most financially successful. The creative flexibility provided by this approach is boundless because each frame is hand-drawn. As you would expect, all of this power comes with its own set of issues. Because it is a time-consuming approach, it has an influence on the project's budget and timeline.

Traditional animation is two-dimensional animation that is drawn one frame at a time by hand. Because each frame must be created from scratch, it takes a long time and demands a high degree of creative talent to complete.

The simplest and earliest kind of frame-by-frame animation is flipbook animation. Each frame is drawn on a different page of a book in this method. Finally, one can swiftly turn these pages over to provide the impression of a continuous motion sequence.

Rotoscope animation is a 2D animation technique in which artists trace live-action film frame by frame. This not only saves a lot of time when animating by hand, but it also gives the completed product a more genuine feeling of movement.

Stop motion animation gives inanimate things the appearance of movement. This is accomplished by relocating the items in-between frames progressively.

Now that you have come this far, you sure are an enthusiast about 2D. Hence, we are pumped up to present you with some amazing examples of 2D animation that will make you grab your laptop and sit tight to produce one yourself. So, without jibber-jabbing, let’s unwind to the beauty of 2D animation.

Uber has changed the game. The way it has defined the way we move, travel, work, and succeed. The 2D animation video by Uber shows which car ride can book you in.

The drive-through car-free day video by McDonald shows that even multinational corporations employ 2D animation for video marketing purposes. speaks much about its success.

With the 2D animated examples above, it's clear that businesses are incorporating video content into their marketing campaigns. However, despite the rapid pace, hopefully they can do it without compromising on quality storytelling. Not only increased traffic, but also brand awareness is the best result of a 2D animated video. To a target audience, a video should convey the brand's attitude and personality. And, 2D animation has proven successful in sprucing up the process.

To know more about 2D animation for your business promotion contact PixelDino at support@pixeldino.com